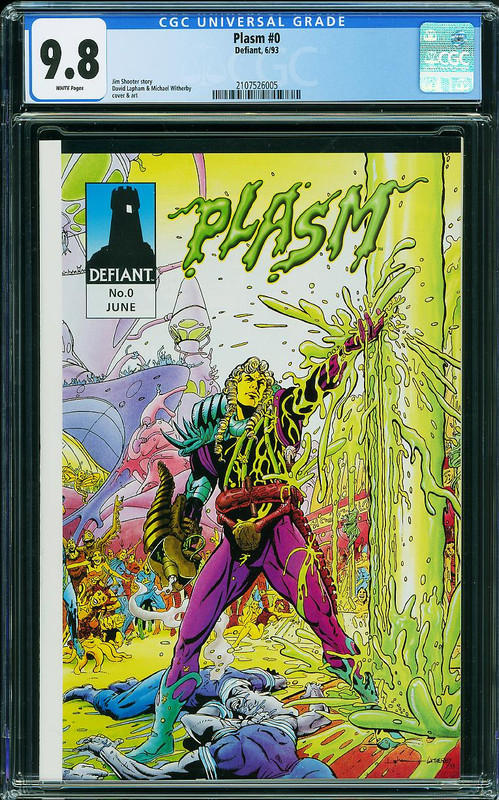 Interesting looking at Greg's CGC site that the first Universal Plasm 0 was graded in April 2005 or earlier. Then 4 other copies were graded April 14th this year. While ComicLink has 2 up in the current auctions I suspect the remaining two recently graded copies will surface for sale too.
Top

Anybody have one they’re willing to part with? Preferably raw.
Egad, a base tone denotes a bad age!
Top
Post Reply
2 posts • Page 1 of 1