Penguins are priced, if anyone is interested in all three I can do $250 shipped 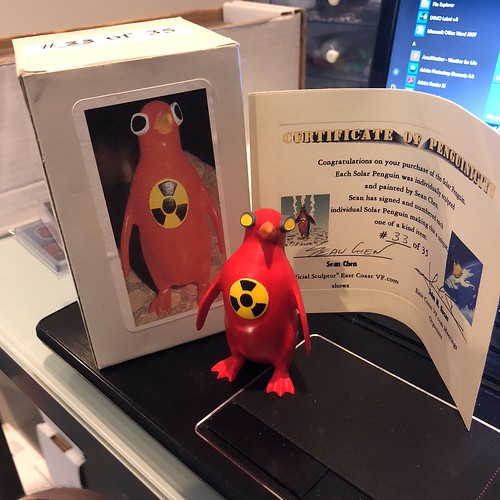 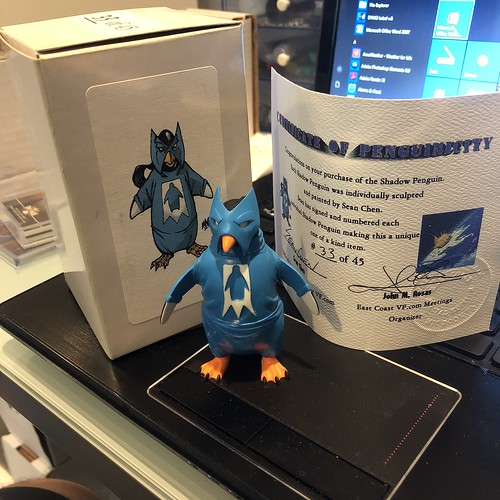 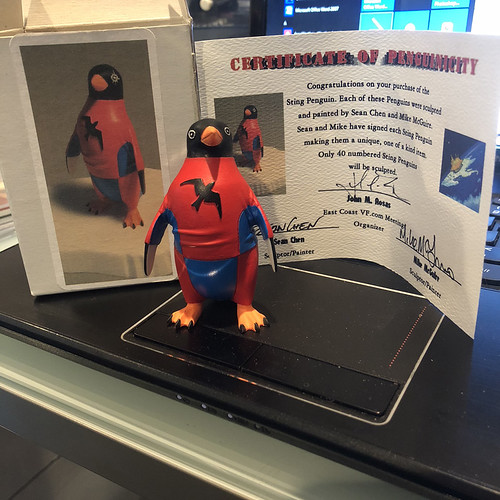 As another old timer who did not have the cash when these projects were being done I am interested in:

Hey Zach! Welcome back to the boards!

I travel more by plane for work these days and I miss stopping by your store. Good luck on your sale items.

Been way too long man

Daniel Jackson
A toast to the return of Valiant!

Good to see you back.
Top

"Did they get you to trade your heroes for ghosts...?"
Top

wrunow
Where are you now?

Good to hear from you Zach!
I am selling "nothing" on ebay-yet.
Top

Zach was the one who asked me if I ever heard of the Valiant Fans forum and gave me the website address.

My wife is still mad at him!

First post updated with photos of everything. PM me those offers!
...
Top

- Photos of everything I've found so far are up.
- I've gotten a lot of interest, but no one has made any offers...
- PM me your offers on anything you're interested in! I'll give it until the end of the month and see where we are. If no one has made offers by then, I'll put prices on them and see what happens. They've been sitting for almost 12 years, I'm not in a rush to unload these*

Hey everyone, it's been a LOOOOOOOOOOOOOOONG time since I've been around the boards. Some of the old guard will probably remember me, for those that don't or forgot: I'm Zach

I did a couple fan projects back in the day (Bloodshot #34 VfVSS & Psi-Lords #1 flat project with Dave/hulk181man), was on the boards a lot more before taking over a comic shop (Daydreams Comics in Iowa City, Iowa) and finding other things to occupy most of my time! My apologies for popping in and throwing some stuff up for sale without partaking in the boards much these days, I don't mean to offend anyone...I still have my complete Valiant and Acclaim runs if that counts for anything

Basically I'm at the point where I have some Valiant things that I literally haven't looked at in at least four years (the last time I moved houses) and with another potential move on the horizon, it's time to pass this stuff on to new blood who will appreciate it and or those who missed out on it the first time around.

I'll be completely honest: I have no clue 1) what I paid for any of this stuff or 2) what the market is for any of it currently.

A couple items are super limited, as they were lower print run "thank you" books (# to 8 & # to 6) for the people who helped make my fan projects happen. So unless any of those people have released their copies since say 2006, it may be the first time these have been available.

Here's what I have: 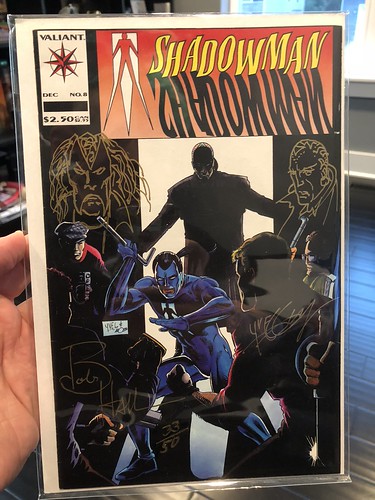 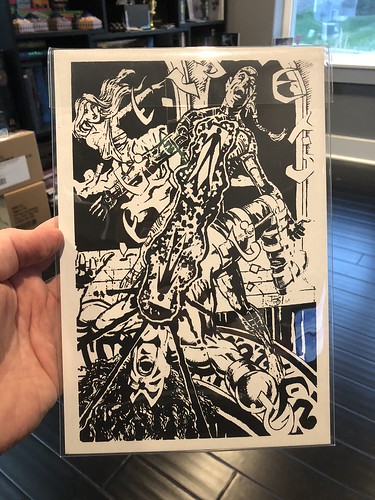 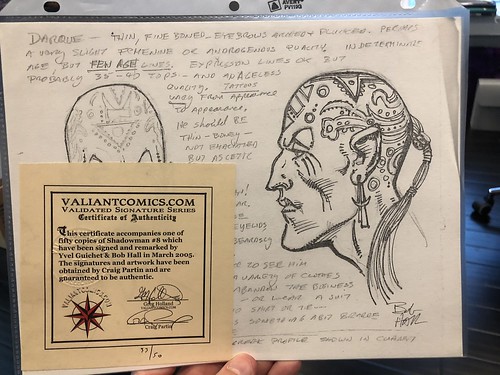 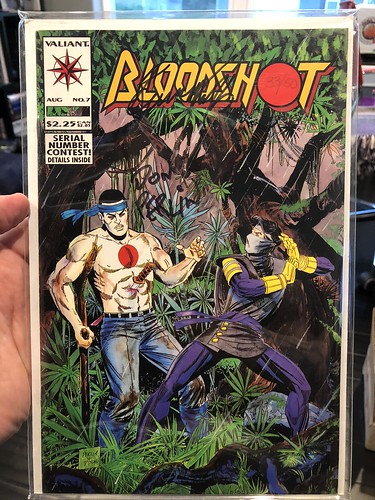 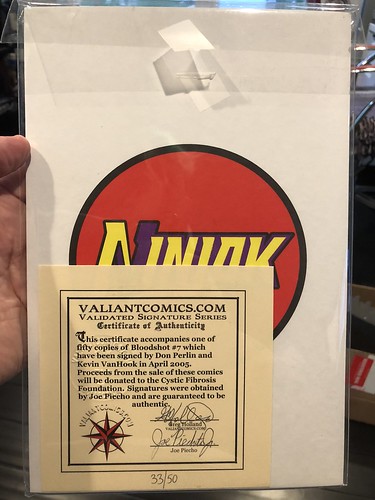 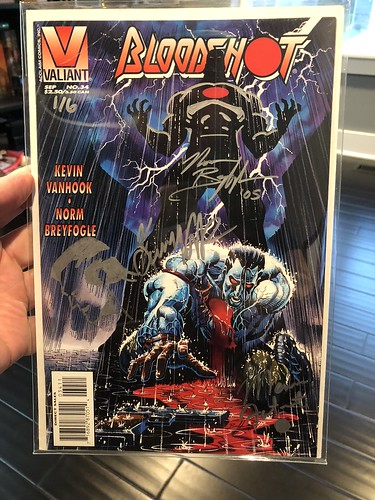 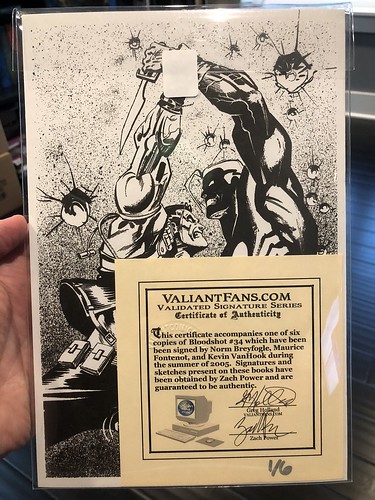 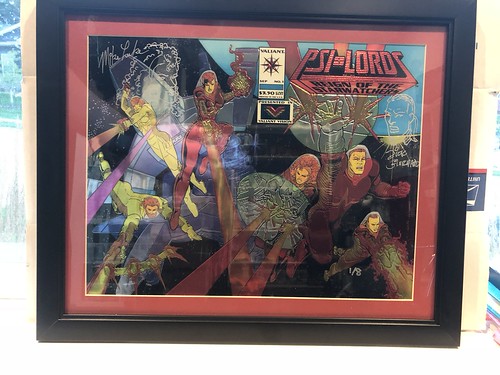 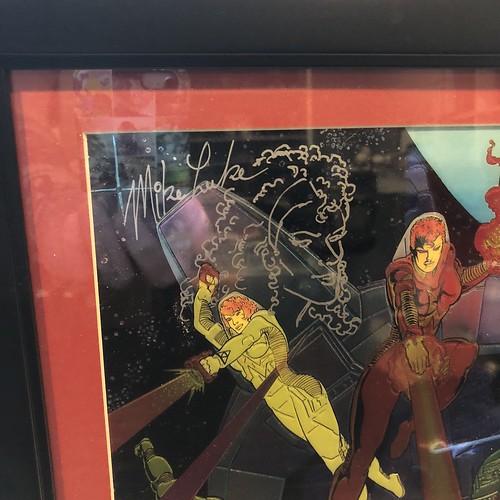 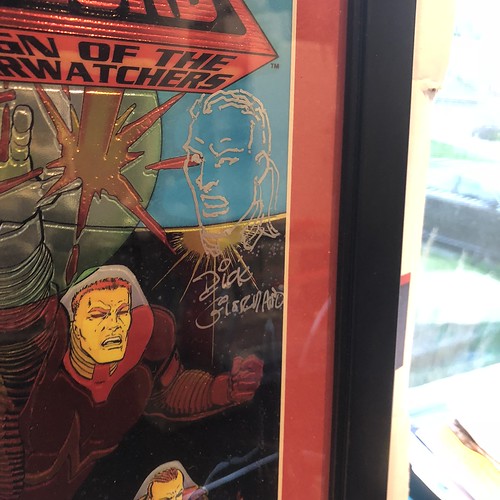 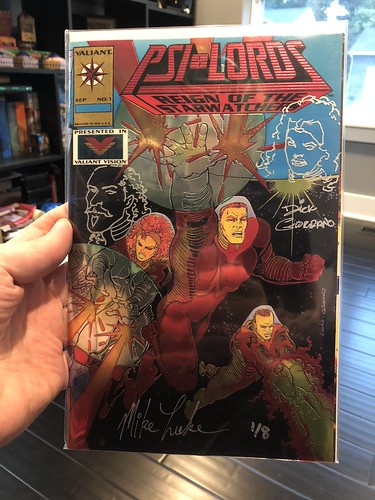 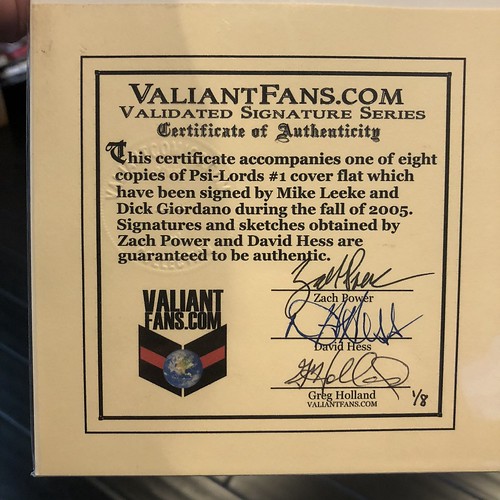 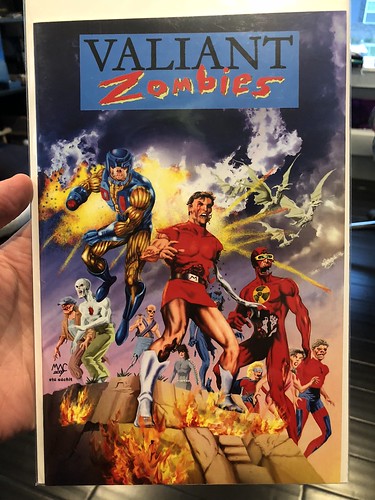 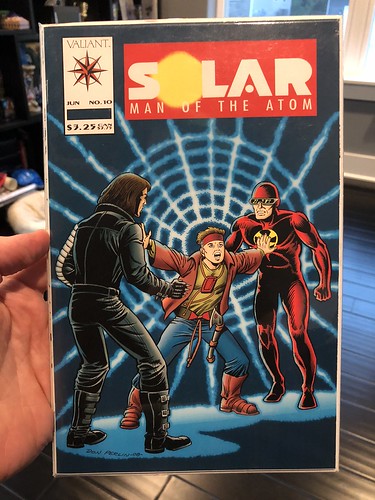 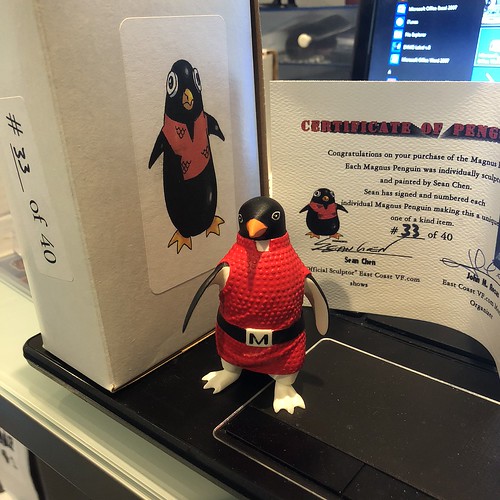 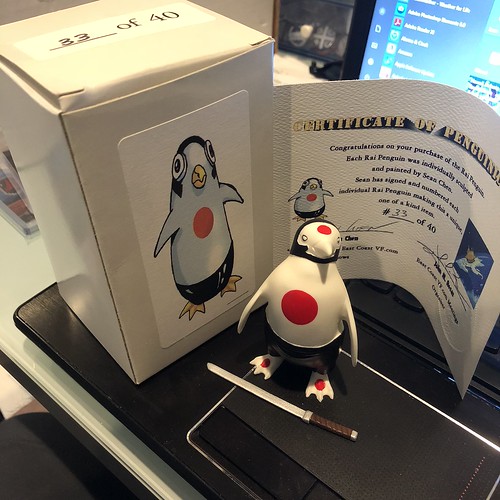 I feel like I may have some other stuff sitting around, but I also think I may have parted with it some time ago. I'll keep digging.

At this point, if anyone is interested in this stuff, shoot me a PM with offers. I would be more inclined to spread this stuff around.

Thanks all! Even if you aren't interested in anything, feel free to post "HI" if you were around 12 years ago

All the projects have been sold to one board member

Can you comment on what you sold the Psi-Lords flat project for or what you estimate its value to be?

I put prices on the remaining penguins, let me know if interested.
...
Top

Chiclo wrote:Can you comment on what you sold the Psi-Lords flat project for or what you estimate its value to be?

I will leave that to the purchaser to disclose if they so choose. Granted it was the "thank you" version that had an extra remark and the gold dual remarked, so it's going to be higher than the regular version in my mind...
...
Top